Category: On Board With Ernest Kanjo 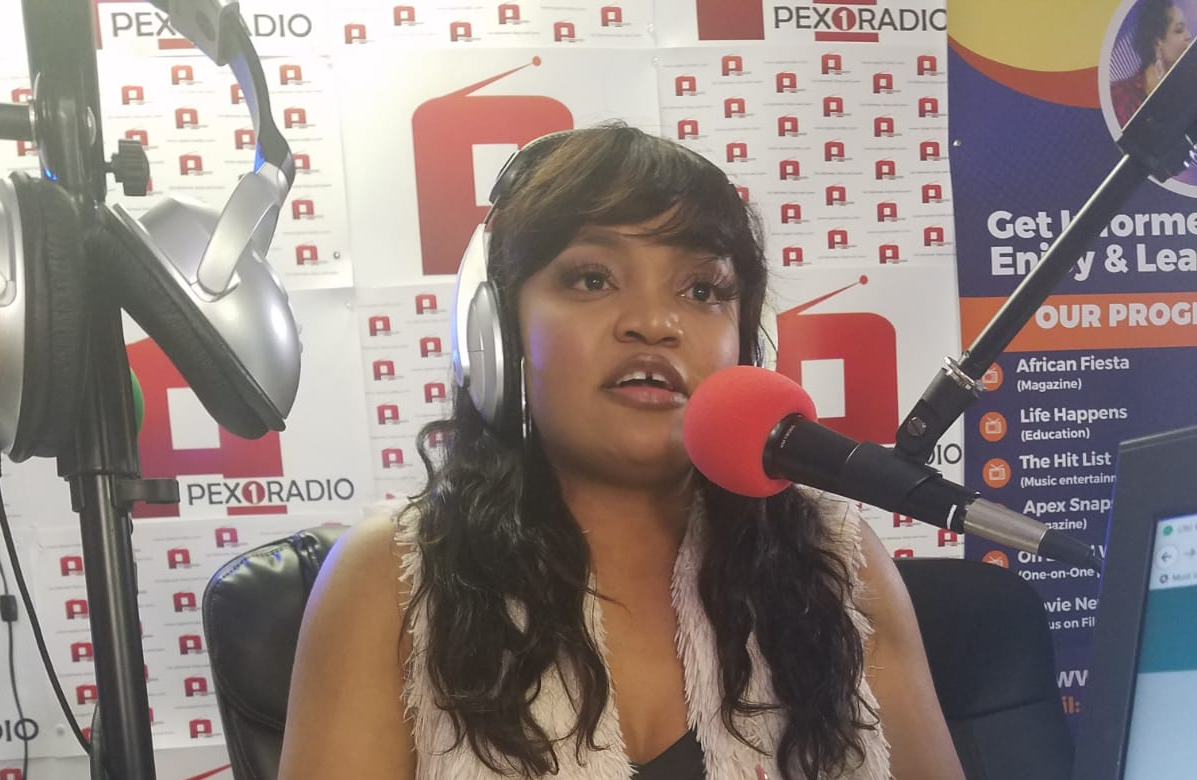 Journalist Ernest Kanjo first interviewed Nina Marie in 2008. The then Editor-in-Chief of Among Youths and actress/model at the time, had met in a face-to-face talk in the magazine’s newsroom in Yaounde. That was probably the last professional encounter both people had until February of 2020 when they met again, this time on a different platform – Apex 1 Radio.

During the 60-minutes conversation on ON BOARD WITH ERNEST KANJO, now based in Vancouver, Canada, explained that after her short career in acting, she had driven her wheel across other fields, including translation and social works.

Thanks to her education in Social Works, coupled with her practice in the field, the actress in SAMBA, TV series currently airing on Africa Magic Showcase, got inspired to join the league of Africans who provide smiles to vulnerable populations. To that effect, Nina Marie, in August 2019, created the Nina Marie Child & Youth Foundation to cater for the needs of the underprivileged.

The humanitarian was in the United States for a Winter visit. Her first stop was Columbus, Ohio and second, Maryland.