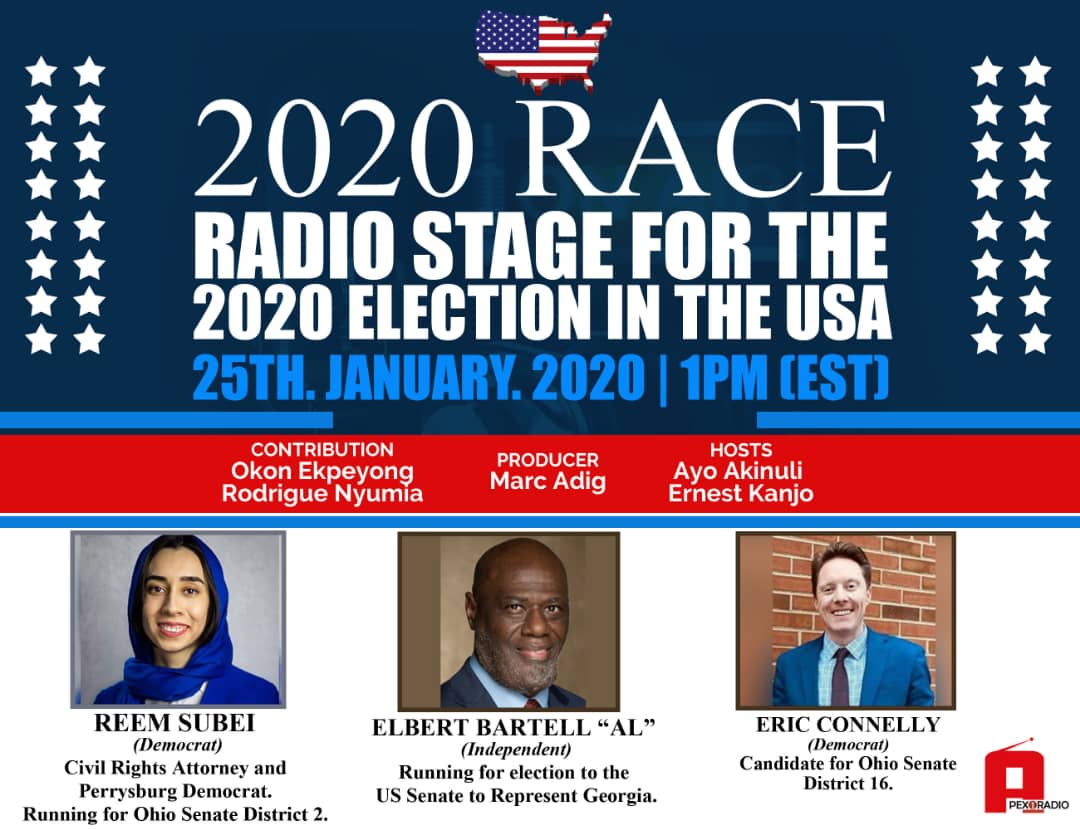 If the life of a country gets to a turning point every election year, that of a politician does so even more. Non-election years are very ordinary to politicians – too ordinary to the point where the stupor of election fall-outs, in case they were voted to office, becomes so glaring Obviously in their minds, they wish the election, year never shows up again, or at least, delays to come. What settles in their minds most, is how to savor the office and the advantages that come along with it.

During those years, development may
be going on quite alright. .
But the aura of an elected official, the
glorification they get, the protection, otherwise
Known as security they enjoy, The respect
they get, the fame, the money and you name them , are more of what we notice

During this time, the politician becomes
a little scared he is watched more on
TV, and read on newspaper columns, heard on
radio and seen on social media more
than the people get to meet him physically

He becomes a celebrity, compared with folks in Hollywood or Nollywood.
He rises to the spot of a supra human being.
To meet him, you have to book audience and
wait till it is granted, then wait till
you are scheduled – then upon arrival,
you shill have to wait in the hallway till its time
go in.

It’s called protocol – which protocol
You knew nothing about during the
Campaign days our protagonist was
canvassing for votes
But hey, since terms of office do
expire, there is bound to be fresh election.
It so happens therefore that those
elections Come up some year.
That year is called election year:
Election years are different – they
are special – they are dramatic – they
are determinant – determinant
to the life of a country, but much more
determinant to the life of politicians.
Once such a year shows up, politicians

experience a complete metamorphosis
One – their attitudes change
Two their movements change
Three – their language Changes
Two things may happen in an election
year. Either development accentuates due
to unfinished or delayed projects or development slows down because the politician
is not sure of being retarded
in office or is doing his last term and
feels syphoning the rest of the money is
a better option –

the latter option is common in countries
where probity is in very short supply
If politicians had been unavailable, they
become very present during the election
year. Their availability goes as far as
visiting ordinary citizens in the house,
social gatherings, sports festivals and you
name it.
During Such visits or meet-the
citizens encounters, sweet-talking is
manifested at its peak
during that year politicians vying for elective positions
fom the
bulk of guests on the media where they
market themselves as well as their ambitions.

And as if that were not enough, they
become the most meticulous social outreach
agents, distributing their own flyers and
there on manifestos on social
media

In fact, they create time for everybody
and attend to everyone – Its election year
and they need to sit up, they would tell
themselves

And as a matter of fact, they
sit. Through out the year before polling,
they get busy moving themselves and their
teams from place to place, canvasing for
support
They would win and the cycle would continue
2020 is therefore such a year and
we can see the mobilization – the air
is hot with election noise
and until after the night of November the 3rd
it will be this way

Whatever the case, it is what of
is. If only the people are considered in the whole process and They have
What would be the crooks of the mater – afterall, it’s all about the people
the pivot of democracy – democracy -government for the people, of
the people for the people