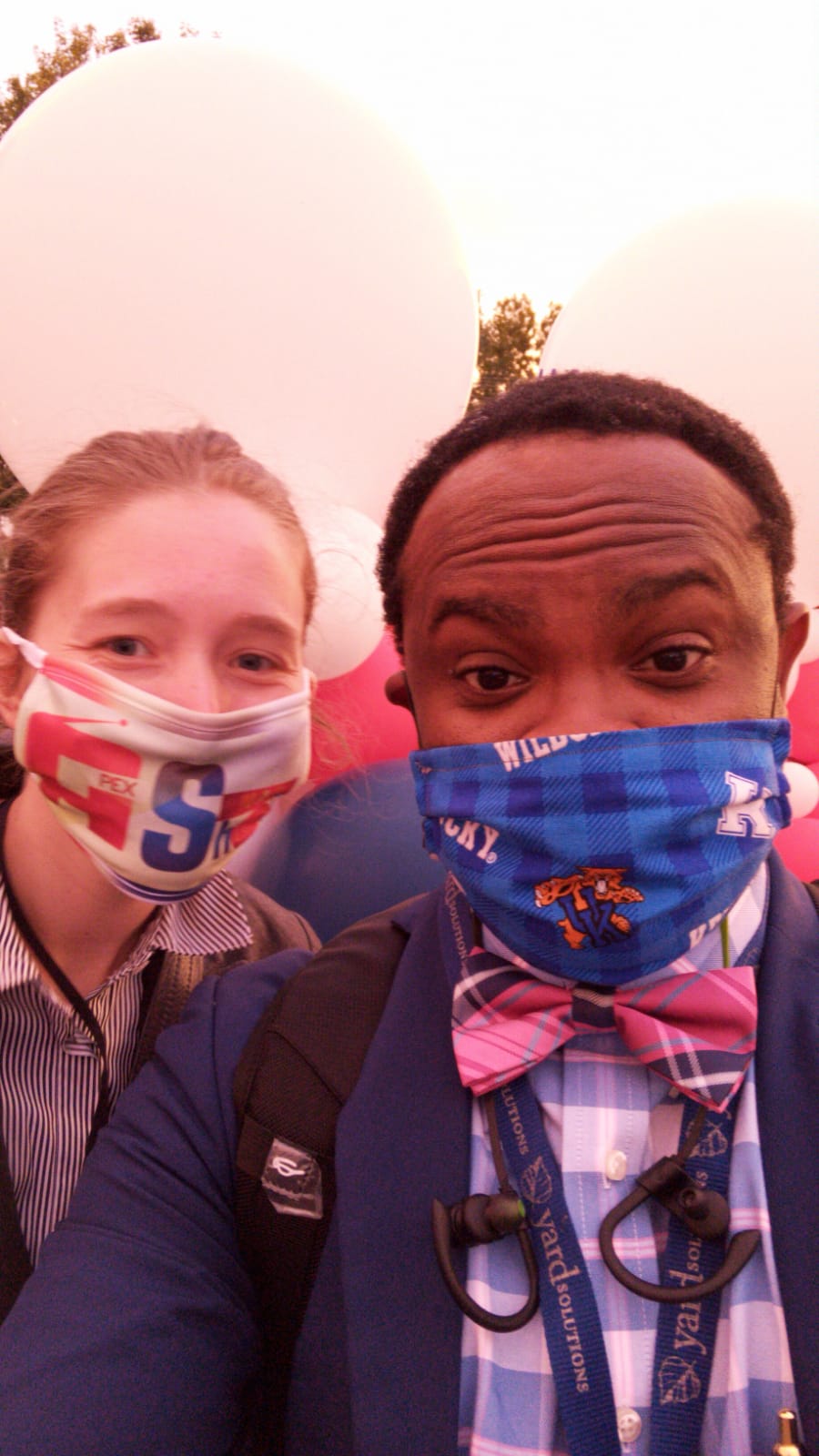 The campus of John Hay High School would typically not have been a campaign ground for any candidate at this year’s elections, was it not the venue for one of the presidential debates. Even Ohio House Representative Juanita Brent got there by the mere chance of it. Like any other ambitious electoral competitor, she welcomed this golden opportunity to discuss her hopes of reelection and plan for Ohio House District 12. She would gladly do, to any visitor to the Biden and Harris tent, including Journalists who had shown up in Cleveland for the much-awaited debacle. 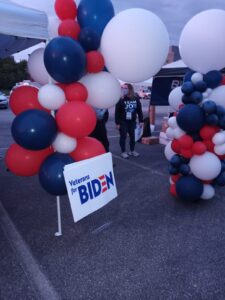 This year, Brent’s campaign trail is different, determined to a more considerable extent by the COVID-19 pandemic. “My campaign has relied on phone banking and social media, and no-contact literature drop-off to reach out to her voters,” Representative Brent told Journalists.
“Once re-elected, I will make local businesses in the Cleveland area receive Personal Protection Equipment in a bid to protect workers from the Coronavirus, now known to be the stumbling block on our economy,” she promised.
According to the aspiring legislator, Joe Biden is the United States leader during such a crisis. “He has demonstrated honesty, integrity, and exceptional leadership tendencies, which are clear indications that he will pull the country out of COVID-19,” Brent said confidently.
Like Representative Brent, who sees Joe Biden as the means to the end of the current health scare, Amber Miller, a syndicate worker from the steel sector, believes the Democratic candidate is the right man for the country this time. Miller, who was in Cleveland support Biden, under the banner of Steelworkers, a labor union organization from Pennsylvania, Ohio, and Michigan, said she was in total support of the latter’s plan to ensure that all workers have access to Personal Protective Equipment.
“Our Union had asked Joe Biden and Donald Trump to complete and return their endorsements forms and return to us, but only Biden did,” she revealed. According to Miller, it is an added reason why they think the Democratic candidate is much more severe than his opponent.
As with other political activism outfits, this year’s activities have been different due to the COVID-19. “We have had to work with phones and written material which we drop off at a place to reach out to supporters,” Miller said further: “Our Union has demonstrated its support for the Democratic list by projecting Biden-Harris logos on buildings.”
Many other Biden campaign volunteers thronged the John Hay High School campus and could be seen serving free yard signs and T-shirts.