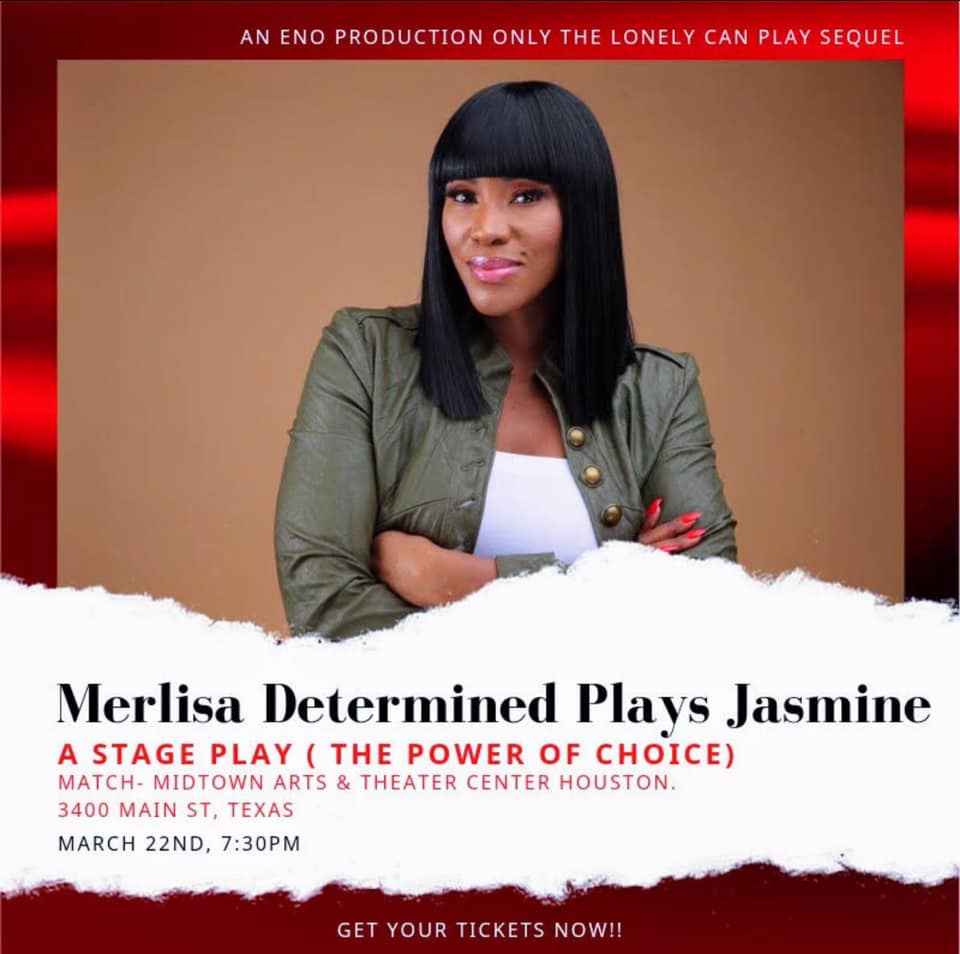 That the world is still existing today, could rightfully be interpreted that it was created on the foundation of love. From every indication, its creator use the love material to erect this edifice called the world. And it is simple to understand – just the fact that God created us, shows how much He loves us. To move forward, His love is the reason we are able to rise every blessed day and are able to breath air. What love could be greater than this? Needless to recount the story of other provisions, aside the most important activity of breathing in and breathing out – they are aplenty – the food, the education, the employment, the positions, the talents, the skills, the money, the favors and our list is endless. Aren’t these things the purest expression of some love that comes with no condition? You answer is as good as mine.
The flip side is however the issue in this discourse. Ideally, love would have been the one way, the only way. It should have been existing without any rival, enjoying the wide space of existence alone. The world would then have been what is described as a utopian society. I know you’d say this is impossible – yes, but what if it were possible – wouldn’t that have been great? END_OF_DOCUMENT_TOKEN_TO_BE_REPLACED