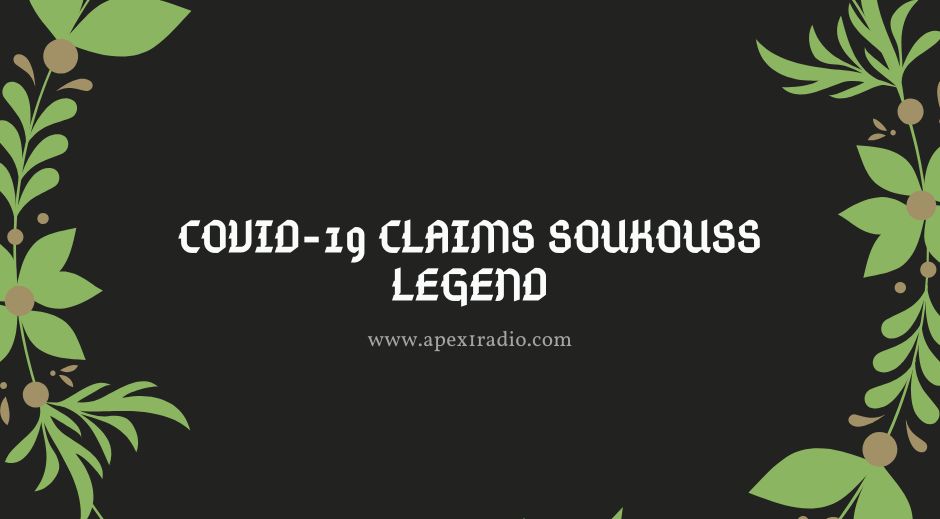 The African music community has been blown into shock, following the passing on of Aurlus Mabele. Reports say the Congolese Soukous legend passed on Thursday, March 19, in a hospital in Paris, France, where he had checked in. The said hospital, a family member disclosed, informed them that the artist suffered from Coronavirus.

Aurlus Mabele, 67, has been suffering from effects of a stroke for years now. He is also said to have been battling with throat cancer and was recently seen in a video beckoning on the Congolese government to come to his aide.

A founding member of Loketo, the legendary Congolese Soukouss band, Mabele crisscrossed the world to perform the art he knew best – singing and dancing. He released scores of Soukous masterpieces in solo and within Loketo. Some of his tracks with Loketo that held fans across Africa, Europe and the USA spellbound are Extra Ball, Isabelle, Keba, Zenab, Choc a Distance, Femme Ivoirienne, Evelyne, Embargo, Betty, Asta-De, Liste Rouge, etc.

Born on October 26, 1953, Aurlus Mabele whose real name is Aurelien Miatsonama he created the Les Ndimbola Lokole band in 1974 with Jean Baron, Pedro Wapechkado and Mav Cacharel. He later relocated to France to create Loketo with Diblo Dibala and others.

Mabele’s music has been a prominent on Apex 1 Radio since the inception of the station. We shall develop this story here as well as on the radio airwaves.