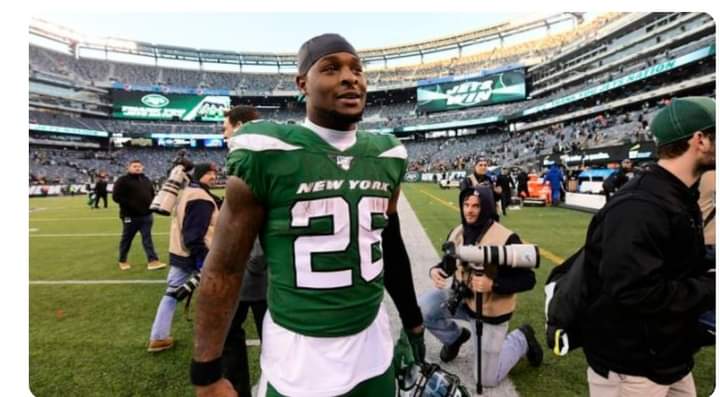 The Jets released Bell on Tuesday after a little over a year’s worth of time together in which Bell rushed 264 times for 863 yards — a paltry 3.27 yards per carry — and three scores. Once seen as the NFL’s best back, Bell became a nonfactor, bringing about questions of his usage.

Bell’s release came just days after he took his displeasure to Twitter, going on a liking spree with tweets griping about Bell’s lack of worth while touches in 2020. This came after he saw a season-high 13 carries (gaining 60 yards) and caught his lone target for seven yards.

That simply isn’t the type of usage you anticipate when spending $52 million over four years on a star runner. Instead, it becomes a waste of salary and cap space.

One might chalk up Bell’s lack of production to a lack of availability, which is slightly true, but his employer did him no favors. An attempt to quickly revamp the offensive line blew up in the Jets’ faces last season, producing the league’s worst expected yards per carry mark at 3.8.

Simply, very few Jets have done anything of note in New York’s offense since Bell arrived.

That responsibility falls on the shoulders of Gase, who was hired with a lingering reputation as being an innovative offensive mind, and has since produced an ugly mess of a unit that has contributed to the NFL’s worst per-game scoring margin at -17.2 points per game.

NFL Network’s Kim Jones reported Gase will not give up play-calling duties after briefly considering it and ultimately deciding against it.

Gase said the Jets will now turn to veteran Frank Gore and youngster La’Mical Perine to man the backfield moving forward. Whether that produces any noticeable improvement remains to be seen, and if the last few weeks are any proof, the Jets should probably be more focused on the health of their franchise quarterback than anything else (New York is 11-19 with Darnold and 0-7 without him since 2018). Sam Darnold (shoulder) won’t play Sunday, Gase said Wednesday, veteran Joe Flacco will start in his place.