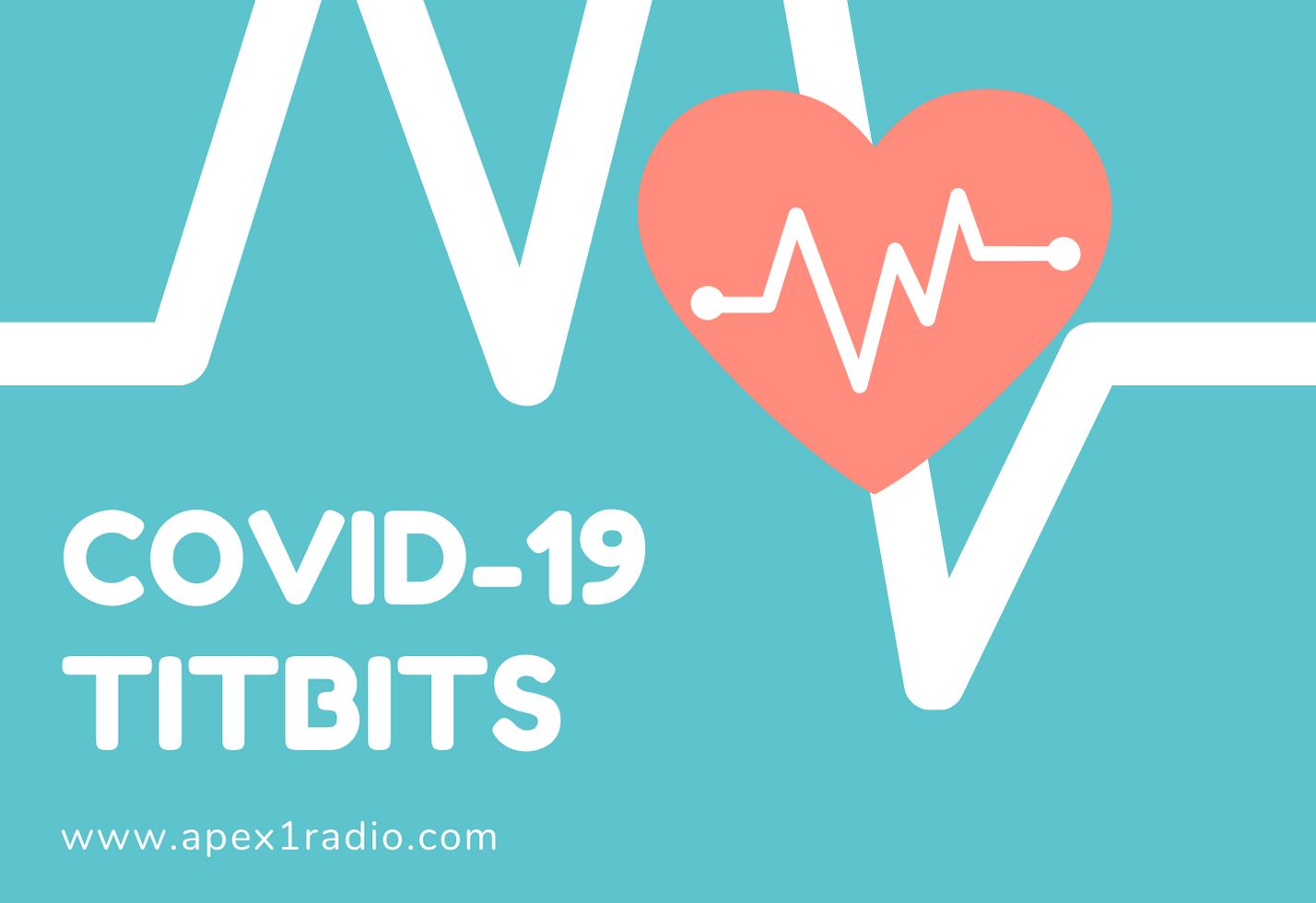 March 15, 2020 is by all indications, the rarest Sunday in the history of time in Ohio and other States in the United States. Ordinarily, as early as 7am and in some cases, before, church doors are flung open to let Christians in for the day’s service (mass for Roman Catholics). But at 8am, time of scribbling these notes, Church premises, including parking lots, maintained the mood they had had all week long with doors closed. This follows the official declaration of nationwide state of emergency by President Trump and the lock-down by Ohio’s number one executive, Governor Mike DeWine. These prohibitions that is affecting one of the most significant Christian requirements – keeping the sabbath day holy, came as a result of rising rates of people testing positive for Coronavirus in the United States and Ohio respectively. So far, Ohio fields in 26 positive cases while death toll in the United States has climbed to 50. How a Sunday with silent and uninhabited Church halls and pulpits would look like, is yet to be determined. But with modern technology at its best, Christians would still commune with fellow brethren and God. Other mediums included, Facebook, YouTube, Skype, WhatsApp, would do the trick. Otherwise, prayers and worshipping are always supposed to be a daily thing. God is still with us and hopefully, COVID-19 will check out sooner than later. 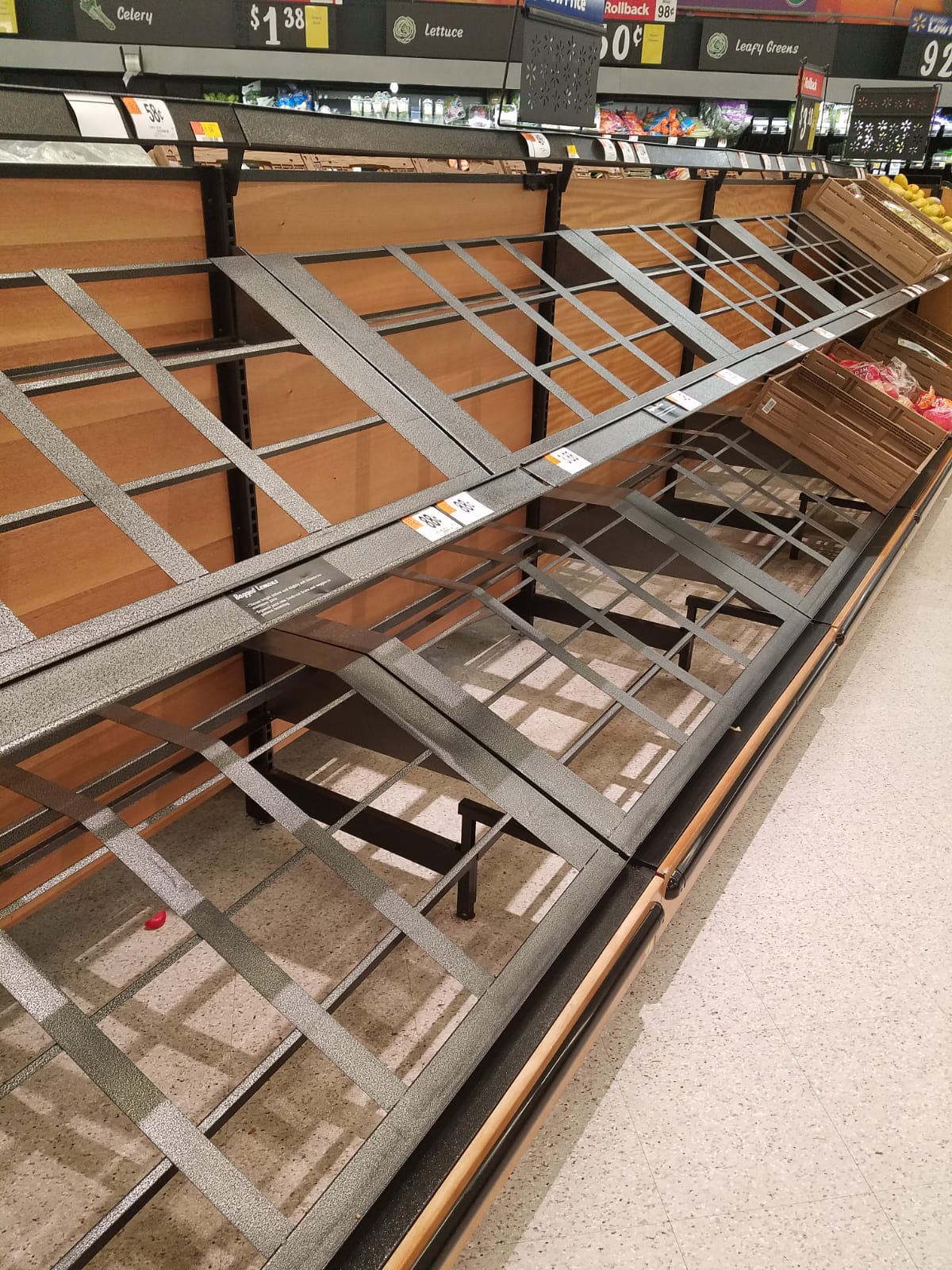 Arguably, grocery stores, are the most visited economic activity milieus in metropolitan settlements. Naturally, people need food, more than anything else, daily to survive. For that reason, grocery store traffic is most often dense, day-in, day-out, all year round. To keep life going therefore, restocking store shelves is the commonest activity you would notice at the markets. Usually, stockers won’t wait for shelves (including refrigerators) to run dry before replenishing. They would do that as soon as an item leaves. With the COVID-19 scare, the scene has changed. For the first time, store shelves have been emptied of their content and there are no signs of replenishment. Interestingly, items that stayed longer on shelves have suddenly become highly sought after and whisked away. Perhaps, the height of it, is the new scarcity of bread, affecting big groceries markets across Ohio and the United States. “When it touches bread, then we are in for harder days ahead,” said a customer of a well reputed grocery store, situated at the Northern belt of Columbus. He went on: “Bread is life and without it, life is miserable.” For over a week now, people have been stocking their homes with food, for fear of the unknown. What if COVID-19 becomes even more present and they are not allowed to leave their homes? The answer to that question has obviously laid in the huge food purchase going on. Food scarcity is certainly the need battle. Hope COVID-19 checks out sooner than later – hunger could be dreadful.

School grounds are usually noisy places. “Of course, noises made by kids as they recite poems, sing, repeat after their teacher, are desirable – this is called making useful noise,” a parent told Apex 1 Radio. The Westerville (city in the Columbus metropolis) parent was reacting to the fact that COVID-19 would be affecting schools. “I want kids and their teachers to be safe, but I regret that such a calamitous health crisis should be befalling us at a time we need kids in school,” she continued. The concerned parent went on: “They are talking of three weeks without projecting into the possibility of going beyond – what if Coronavirus numbers continue to rise, don’t you think we can get to a point where we will be entertaining kids at home for months?” Though worried, other parents have expressed same concerns, but have preferred to have their kids at home at this critical time, than having them exposed to the dangers of COVID-19. Monday, March 22 was supposed to be the last day of school in most districts in Ohio, but a Gubernatorial decision whisked the day off the calendar. Schools are only expected to resume, after the Spring break, in three weeks, as opposed to the usual one week this holiday has always had.