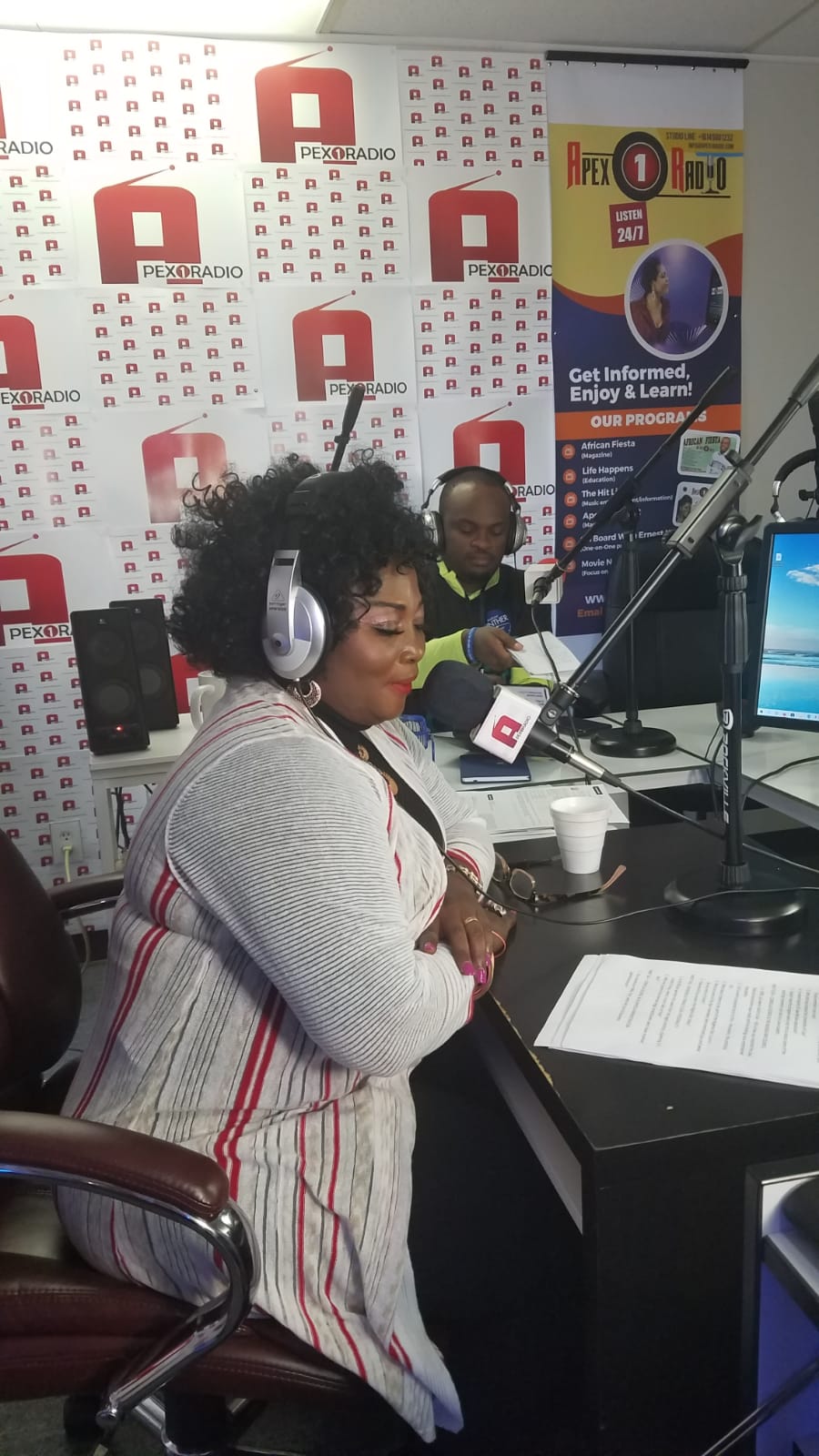 In a quick aftermath thought, following the popularity SWEET MOTHER had enjoyed, the author of the timeless and universal highlife masterpiece was challenged to package an equivalent for fathers. Prince Nico Mbarga had been confronted with complaints of fathers not having their fair share in the SWEET MOTHER buzz, whereas they too pull a mighty weight in the family movement.

Nico Mbarga of blessed memory had no other option, than to pay the much-needed tribute to the Governor of the family – the father. Whether the succeeded track to SWEET MOTHER, titled GOOD FATHER turned out to be a success of not, or whether its buzz was far less impactful than the former, is not what is important. What is salient in this discourse is that the legendary highlife artist, just like his audience, saw the need of the father and the importance of this male figure being celebrated.

But just as we take a lot of things for granted, many of us can still not define who the father is. Life Happens may provide the academic definitions of the father who is the male parent of a child. The show may also go further in explaining that besides the paternal bonds of a father to his children, the father may have a parental, legal, and social relationship with the child that carries with it certain rights and obligations. We can also join Wikipedia in defining him as the biologically male genetic contributor to the creation of the infant, through sexual intercourse or sperm donation.

But, it would be more interesting if we look at the father in the true sense of our African society or communities. In the days of yore, the father figure was an embodiment of strength, respect, order, authority and an incarnation of family growth. If in a post-colonial African setting, both parents were career workers, in a typically traditional environment where work was attached to one parent, it was the man – the father. The father understood and did so without any mistakes that it was his utmost responsibility to provide protection to the children he fathered and to his family as a whole. By protection, we mean the provision of shelter, food, medicines, education, the list continues.

The kids felt warmth in the presence of their father and trusted their confidence in him. As a follow-up, the man ensured that he implemented every strict and stringent rule required for a better upbringing of children. His authority reigned.

And so instead of calling him darling husband, his wife would rather call him Papa Ogundele or Papa Eposi, a clear indication that the role of father exerted immeasurable strength. When a woman had lived with the father of her children for a long time, the letter gradually and naturally started happening on her like a father figure. It was not stranger therefore to find women referring to their husbands as Papa.

As time went on and career started meandering its way into the family narrative, things began to change. The father tree started being uprooted gradually. It fast became common to find women who at times because of advocacy education, would pit their children against the latter’s father. Stories of “your dad doesn’t care about you and so why should you care about him” became commonplace.

What about women who would openly disrespect their husbands in the presence of the kids? In their tender ages, some women would let their kids know that their dad is an irresponsible man who spend money on everything else except his home and so such a man did not deserve any respect. This would happen even when such allegations are unfounded.

An uglier picture is children who have openly disrespected their father and some have gone as far as engaging them in physical confrontations. Sad! The same children have been unable to make their father proud and would rather present poor academic results, poor behavior returns and the list is long.

If some fathers have just been unfortunate to have bad wives and children, others have been bad fathers even when they are blessed by good wives and kids. These ones have unrepentantly made their wives victims of matrimonial cheating and their children victims of delinquent male parenting. We have therefore not been blind to fathers who have vehemently refused to pay school fees for their children and would rather teach them bad habits such as drunkenness, cheating, laziness, and carefree lifestyle. These one have rather been a disgrace to their children. Sad indeed!

And so as the world celebrates father’s day, where can we say is the standing of today’s African father? He has lost that authority because his wife and children have despised the African value of respect for the head of the home or his is missing in the realm of respect because he cannot comport himself like a gentlemen? Every father knows where they belong – but in such challenging times, there is a high need for reflection on the kind of fathers Africa and the world should be grooming today – the father who is a pride to his home, community and society at large. A father whose children can stand up any day, anytime, hit their chest and declare him the best dad in the universe.

Happy Father’s Day to all dad! Be the darling dads we love to showcase!

Welcome to LIFE HAPPENS as we launch Season 2 of your talk show on Apex 1 Radio. My name is Gracee Boycee and the show is produced by Ernest Kanjo.

Let’s set the ball rolling with music and we shall be back to formulate our topic for the edition.