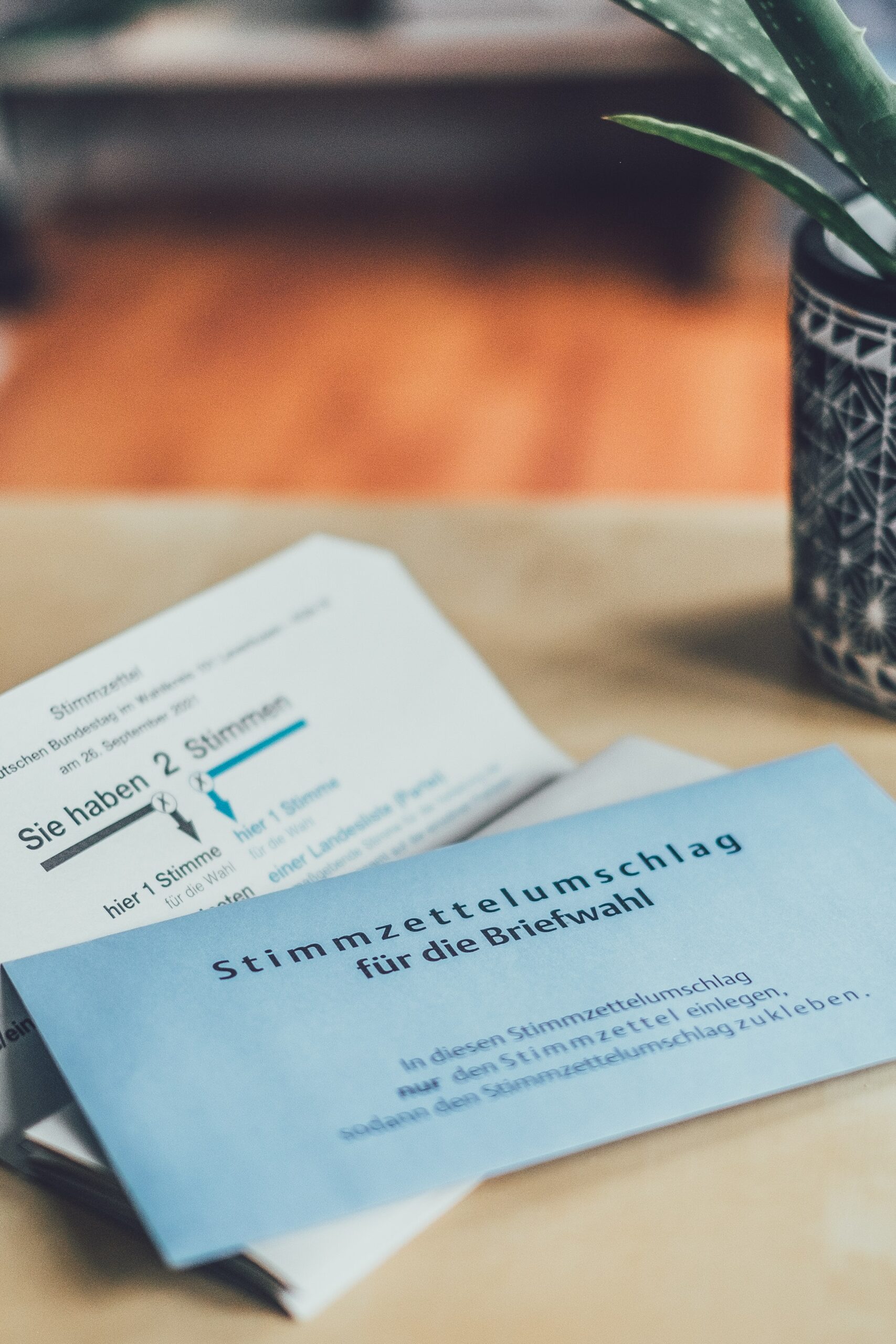 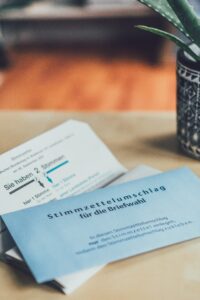 While Germany awaits its next and new Chancellor, there is growing anxiety throughout the country, following general elections held there this Sunday, September 27, 2021. In all States and cities in Germany, the country’s eligible voters turned out massively to cast their ballots and sound their voices in sensitive decisions expected to change the dynamics of German politics.

Even though Germany has not experienced any significant crisis at the helm, Angela Merkel and her Christian Democratic Union, CDU’s 16-years-old administration would naturally be tiresome to addicts of change. Once the results are proclaimed, one thing would be clear – Angela Merkel, generally believed to have been on top of her time at the Chancellery, will be history to the prestigious office. Who succeeds the 67-years-old daughter of Hamburg, is what the country looks forward to.

However, Germans, just as other people, interested in living good lives by being represented worthily, have chosen who they think can do the job at parliament. Amongst the lucky to-be law makers, reports say, is the Cameroonian-born Armand Zorn who makes it to the Budestag.

With a population of 83.2 million people (2019) and known to be one of the strongest economies in Europe, Germany enjoys a parliamentary system of government which has been an assuring factor to political stability. The Christian Democratic Union (CDU), a liberal-conservative outfit, is the party to which the out-going Chancellor belongs. She rose to the Chancellery on the party’s ticket in 2005 as the first female Chancellor in Germany and was re-elected in 2013.

Details on the German elections in subsequent posts!