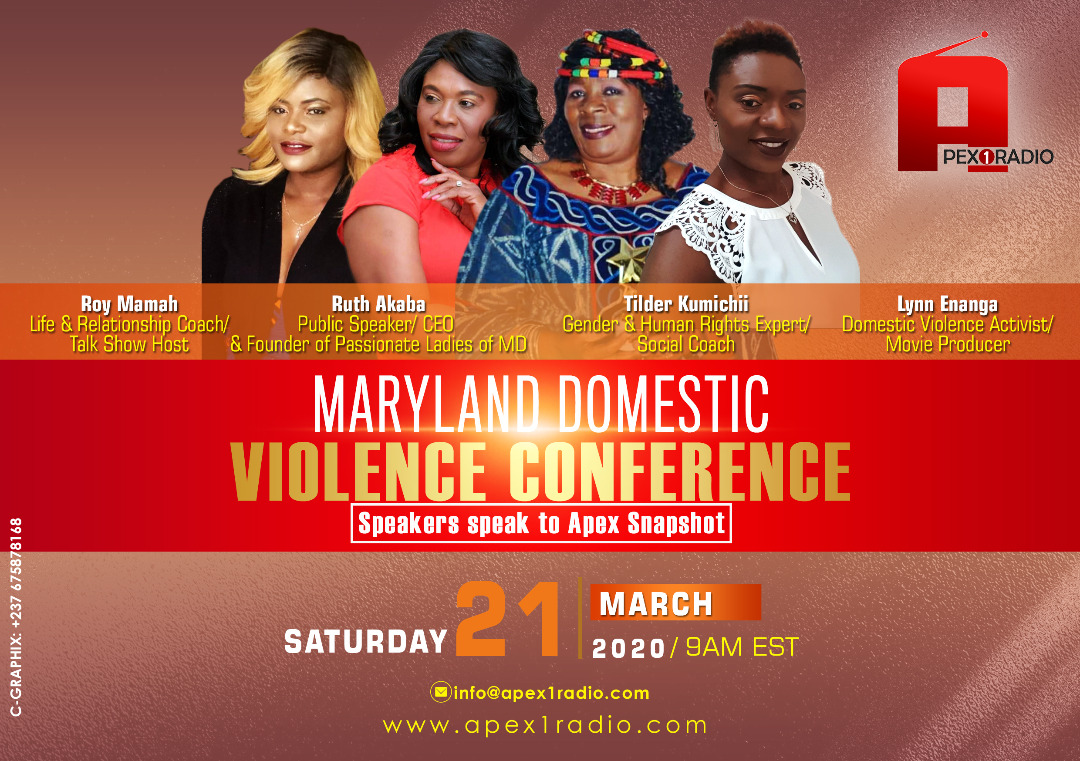 For all social vices that have stayed around longer than expected, domestic violence against women has been conspicuous. Despite frantic efforts in curbing this practice, advocates against domestic violence, from all indications, are having a hard time putting the math together. Why should the woman, described as mother of humanity, be subjected under such pain, has been their utmost worry. Even more disturbing, is the fact that domestic violence has gone on, despite accelerated strives to combat it. Fortunately, advocates have refused to throw in the towel and the more the social ill is perpetrated, the more energized they are to face it squarely. Within the framework of the fight against domestic violence, a bevy of ladies, reputed for their civil society efforts in issues related to vulnerable populations, have put up a come-together to discuss domestic violence, as women the world over reflect on their lives this month. A conference to that effect takes place in Maryland, USA this Saturday, March 21. Ahead of the event, its host Roy Mamah, accompanied by speakers, join us on radio to explain more. They will be guests on APEX SNAPSHOT few hours to the start of the discussion.

The show begins at 9am EST

The art of telling stories through motion pictures is unarguably the most interesting, yet effective way of conveying a message. STRAY is a movie with a serious story. Guests to its premiere in Buea last Saturday, affirm the producers and the actors who interpret the story, packaged it suitably enough. The rest of this assertion would be confirmed after watching the Palmer Ngale Mbua film. Five days after the official outing, we come back to the event through which STRAY was presented to the public for the first time. Apex 1 Radio picked up high moments of the Buea Mountain Hotel red carpet event and in a 30-minute package, we bring them to you. Join us on a special APEX SNAPSHOT (film version) edition as from 11am EST (5pm in Mukunda, Buea) on www.apex1radio.com – tunein app – Facebook Live at Apex 1 Radio-www.apex1radio.com – Take the appointment!

The Saker Baptist College, Limbe is a representation of academic excellence and an embodiment of quality education. Even when they graduate and join other folks in the outer world, ex-students of Saker hardly forget their background. In the USA, Sakerettes have constituted themselves in what they describe as EXSSA, represented in several cities. EXSSA Ohio is the newborn yet making great strides. Its President, Lizzy Bonte Kombe and members have joined their counterparts in other States and worldwide to commemorate the 58th anniversary of the school. This evening, they explain more on this plus the A to Z of EXSSA Ohio. They are our guests on APEX SNAPHOPT on Apex 1 Radio. Join us at 5pm EST , today, Feb. 1, 2020, on www.apex1radio.com – Tunein app (search Apex 1 Radio) and Facebook Live @ Apex 1 Radio-www.apex1radio.com – Catch you then! 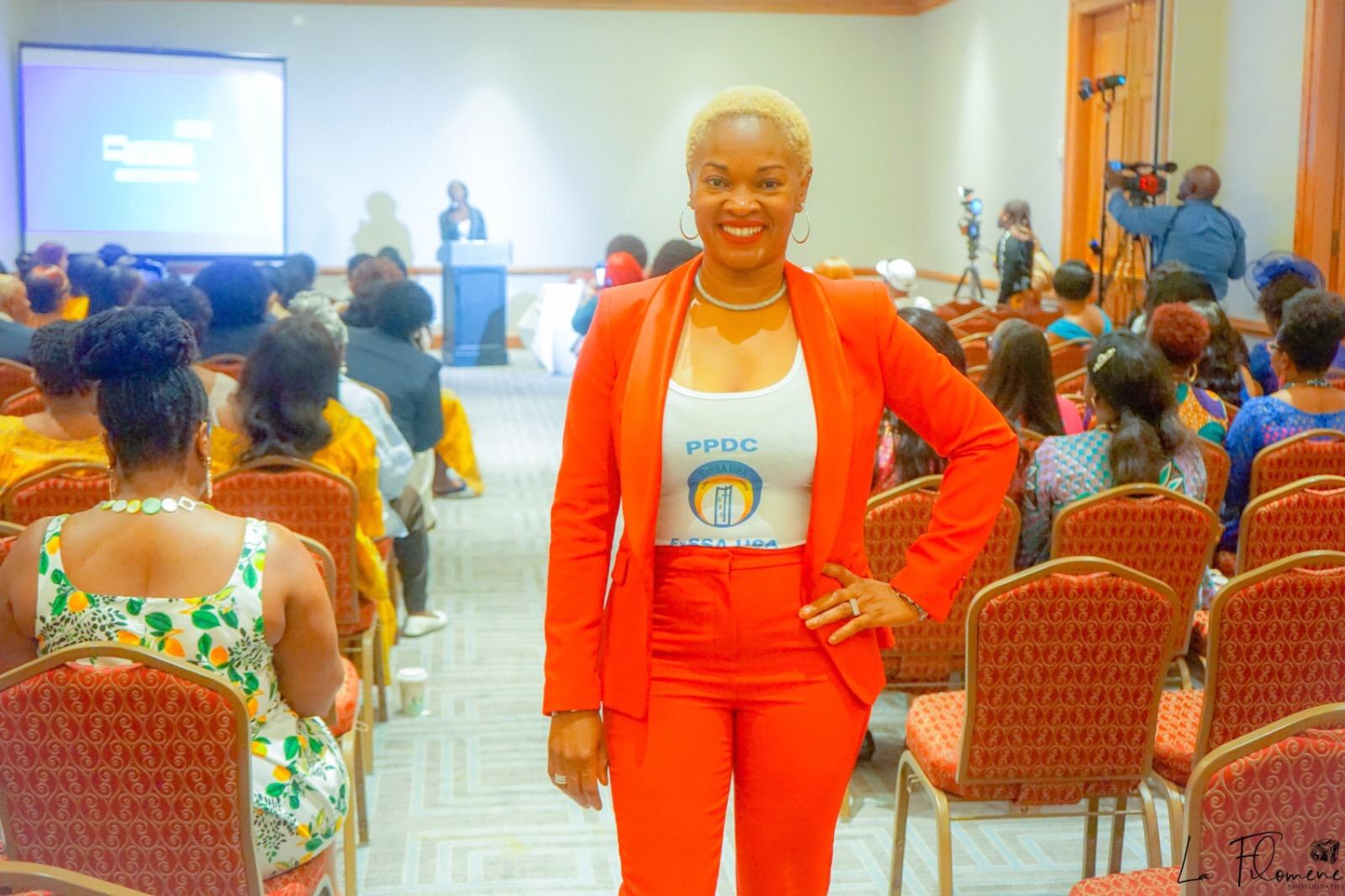 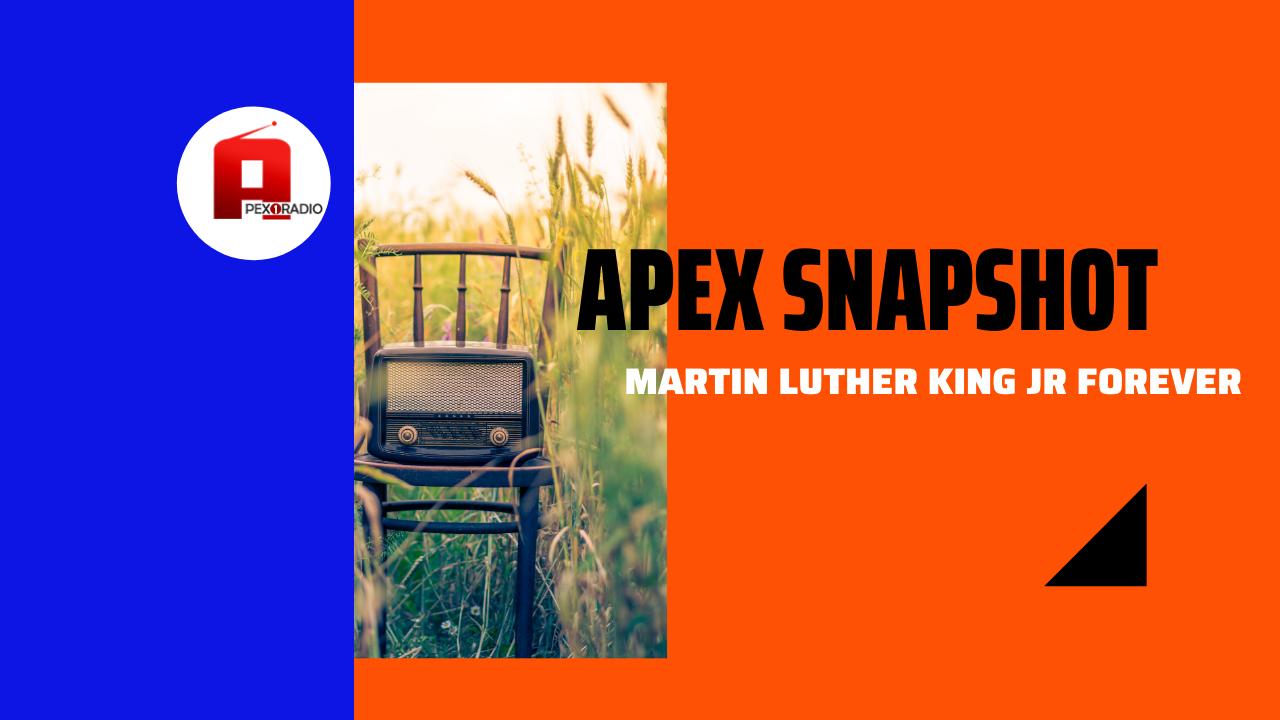 APEX SNAPSHOT: MARTIN Luther KING Jr FOREVER
The legacy of Dr Martin Luther King Jr. is in contestably the greatest, when it comes to civil activism, not only in the United States, but on a global perspective. More than five decades after he quit the stage, the world still pays tribute to the civil rights activist who is a great inspiration to millions of people. As the rest of the world joins the United States today, January 20, 2020 to celebrate the live of the hero, Apex 1 Radio is putting up a discussion on the life, works, exit and legacy of Dr. Martin Luther King Jr. The special APEX SNAPSHOT dubbed MARTIN Luther KING Jr FOREVER comes up at 6pm EST. Guests on the show will be Americans politicians and ordinary citizens. Join us at www.apex1radio.com – Tune in Radio– Facebook live at Apex 1 Radio – www.apex1radio.com 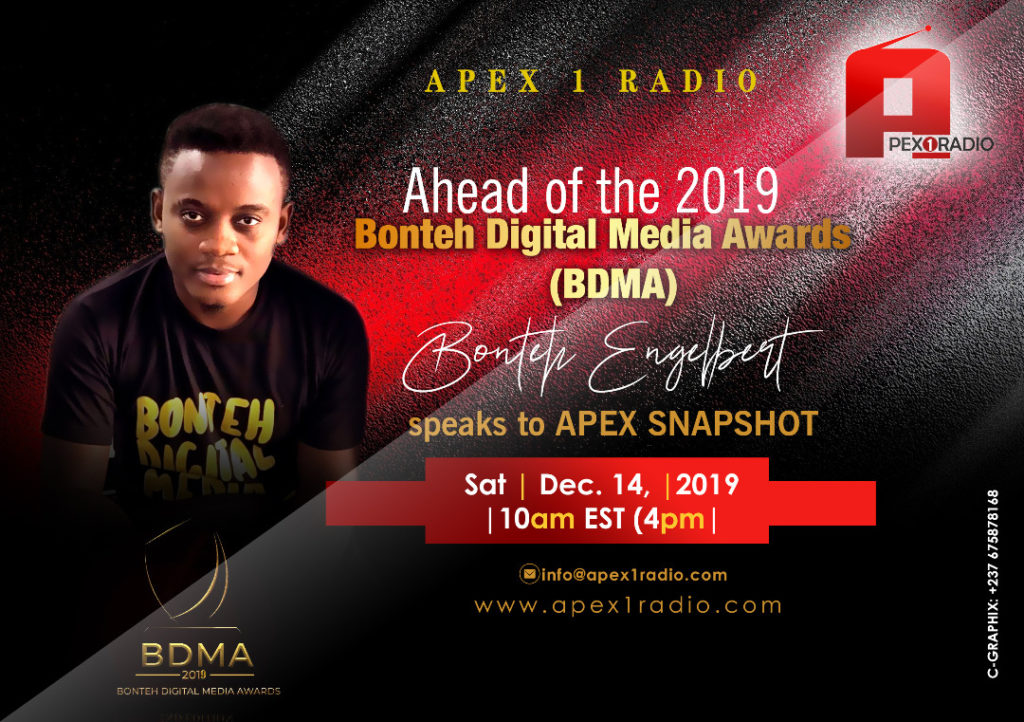 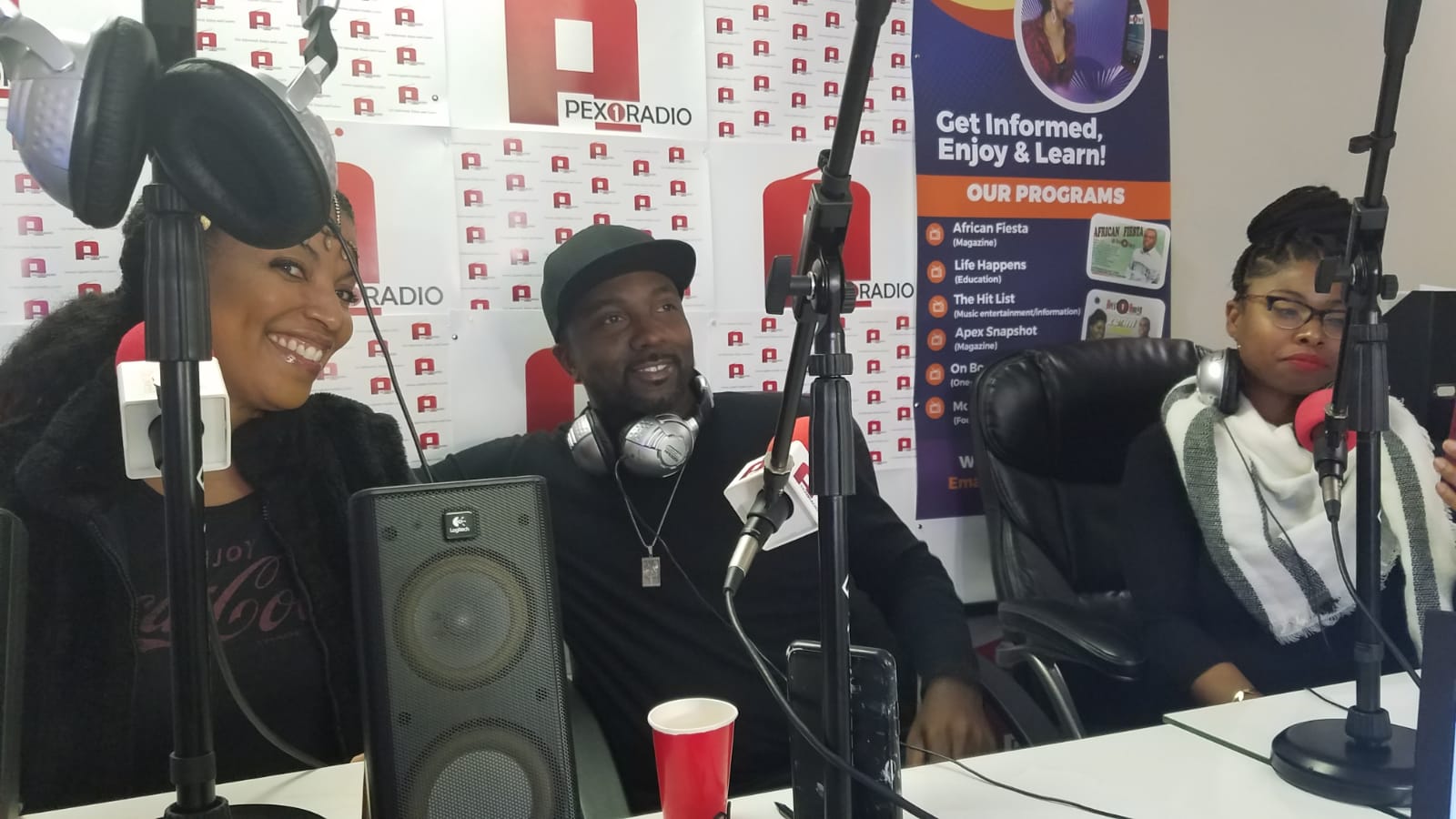